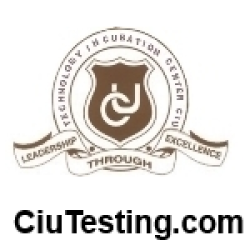 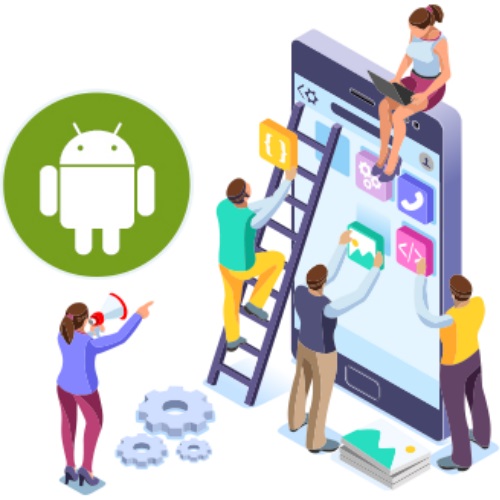 What is the future for Android developers – Android Future Scope

Android developers are undoubtedly going to have an upper hand and a bright future, don’t you believe me even now ? Okay, come lets see how Android is increasingly becoming established by each passing days:

1. There’s a drastic rise in the number of Android Applications today. Infact, real-time applications are more in trend that helps in making payment, or shopping online.
2. Google itself is focusing on smarter and smarter phones and automated things using Artificial intelligence.
3. Infact, the Android Architecture by Google is a lot helpful in defining the best practices. It makes Android App development much easier and understandable to handle.
4. There’re many new things to come that are based on Android itself, such as-

So that you can have a clear idea, I’m listing the industries where Android is in demand:

Well, this is not the limit as almost every industry needs Android and Android Developers. Also, there are various organizations that work on Android day and night. Few examples are- Google, YouTube, Hike, Deloitte, Yahoo,Intel, American Express, Uber, VMware, and so on. 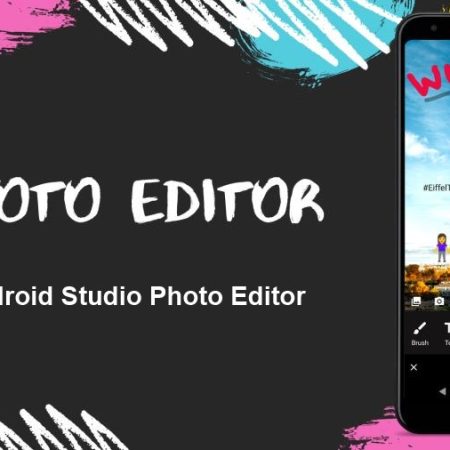 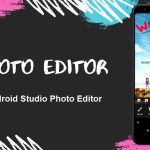 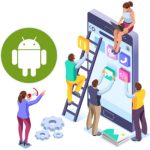 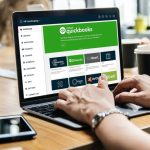